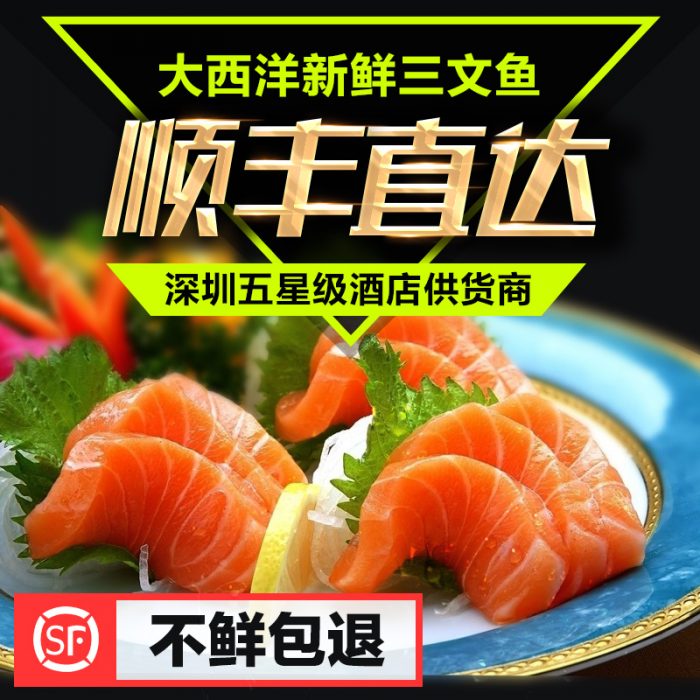 As statistics show, prices of salmon imported to China have exceeded 90 yuan ($13.37 USD) per kg in China’s first tier cities of Beijing, Shanghai and Guangzhou in mid-April. Stocked salmon have been mostly sold out there, while some foreign suppliers have halted operation temporarily to celebrate Easter.

Most new salmon arrivals in China’s wholesale markets are from Chile and Scotland, according to media reports, while there is not a large supply of Norwegian salmon products until April 26. Higher cost is another reason for the recent price increase. For example, the cost has exceeded $11 per kg USD for Norwegian salmon and $10 per kg USD for Chilean ones.

Local importers and distributors are trapped with wholesale prices close to or even lower than their costs. But salmon continue to flood into China in large quantities to meet local demand. This is great news for salmon suppliers worldwide and some of them have decided to build branches in the huge market. Mowi, for instance, has built a processing plant in Shanghai, which is said to specialize in instant salmon food products.

Mowi has placed greater importance on the Chinese market since the beginning of this year. It has chosen to build its sixth Asian plant in Shanghai to better develop that market. And in addition to signing cooperation agreements with high-end restaurants in China, the giant also plans to open 2,000 stores by 2025 to promote instant salmon products to foodies there. According to its plan, the annual revenue is expected to reach $600 million USD by then.

Meanwhile, it is reported to be spending more efforts developing online sales channels to reach more consumers. China’s distributors have always shown a preference to large-sized salmon, those greater than 6 kg each, which poses a challenge to foreign suppliers in their entry to the market. But sizes won’t matter that much once they are able to sell salmon through retail channels, according to Brattvoll, a Mowi representative.

Apart from great demand, foreign suppliers also need to learn about other consumption habits for greater market shares. First, obvious regional differences in its consumption exist. China is among the most important seafood market worldwide, and its seafood imports reached $11.91 billion USD in 2018. But only 42% of locals eat seafood frequently, while seafood consumption is quite rare for the remaining ones. Most consumers are from coastal regions, and those in inland regions with lower incomes have much less access.

Second, seafood consumption there is found to be seasonal and can be heavily influenced by holidays. For example, Chinese are much more likely to buy seafood for themselves or as gifts to friends during such festivals as the Chinese New Year and the Mid-Autumn Festivals. And autumn is believed to a good season for eating seafood.

Foreign commodities used to inherently have a competitive edge in China, but now things have started to change. Consumers are starting to place more importance on qualities than places of origin. And with higher incomes, they are more willing to pay for the price differences of tasty and quality seafood. It is not that easy for foreign seafood suppliers to establish themselves in the fierce competition of the Asian market, but it is very rewarding.