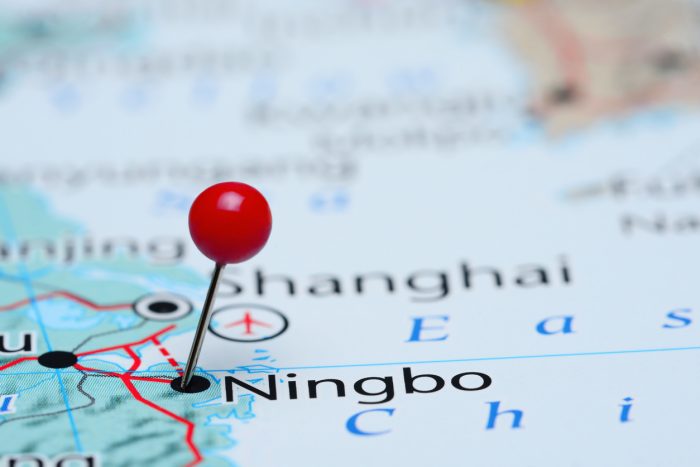 China’s seafood import has been on the rise within the past few years, and the huge and lucrative market has lured more overseas suppliers. The first four months of this year have seen a dramatic increase in seafood imports by some Chinese cities, thanks to such factors as greater demand, government support and convenient transportation.

Consider the example of Ningbo city in Zhejiang province. Its has imported 171 batches of live seafood between January and April, and its import volume has skyrocketed by 16.4 times to reach 495.7 tons compared with the same period last year. And its roughly four-month-long fishing closed season, which started in May, is expected to further boost its seafood import.

Another Chinese city, Tianjin, has also enjoyed a dramatic increase in seafood import within the first four months. As statistics show, its import volume grew by 219% to reach 110,800 tons, while the value grew by 270% to $508 million USD. And both theimport value and volume of frozen seafood products have more than tripled to reach 448.89 tons and $4.33 million USD.

Several factors have contributed to such a great increase. According to China’s laws, foreign seafood suppliers must gain approvals before selling to China. The country’s trade agreements signed within recent years have not only given more suppliers approvals but also cut their export costs to China. And the country’s new generation’s greater demand for instant food has also encouraged more domestic companies to invent such commodities made of imported frozen seafood.

Meanwhile, its customs operations against smuggling have attracted more new and existent suppliers to export to the market legally. Measures to shorten clearances and reduce costs have made the business more attractive among domestic businessmen. For example, according to the Tianjin port, due to relevant measures, the average cost has dropped by more than $100 USD for a single container of imported products.

Meanwhile, more cities in China have been certified as legal import ports during the past few years, which helps reduce transportation costs and maintain seafood freshness. Take Zhoushan city of Zhejiang province for example. This city used to buy imported seafood from importers in Shanghai and Ningbo, which led to greater wastage, higher transportation costs and more expensive imported seafood in local farmers’ markets. Its retail price of New Zealand lobsters was about 30 to 40 yuan/jin (1 jin=0.5 kg; $4.34-$5.79/jin USD) higher than that in Shanghai.

But things started to change after the city was certified to import frozen seafood directly in 2015 and to import live ones now. According to local customs, the city plans to spend more building facilities such as international flights to boost live seafood imports. And some local logistics companies are talking with China’s neighboring seafood suppliers about the city’s first trial import of live seafood. With better transportation routes, its imported live seafood could enter cities in the Yangtze River Delta region like Shanghai, according to the general manager for one local company.