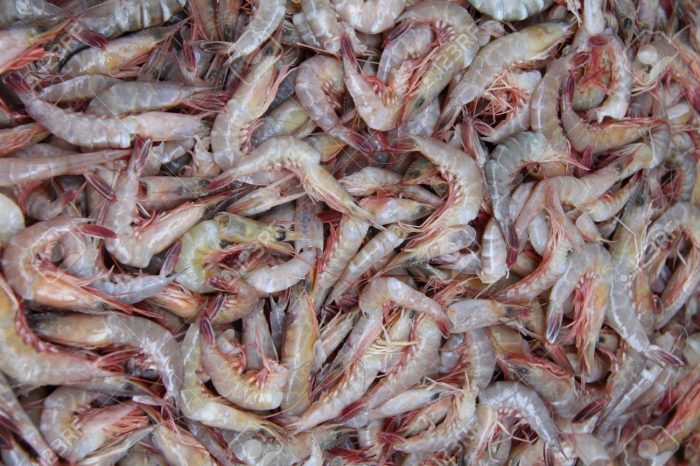 Large quantities of Ecuador’s white shrimps used to be smuggled into China through its border trade with Vietnam. However, thanks to Chinese customs operations, such smuggling cases have been slashed to a great extent. More white shrimp are imported into China from Ecuador legally now and this kind of smuggling seems to be coming to an end, according to media reports.

China has become the largest buyer of Ecuador’s white shrimp on paper now, and Vietnam has become a much less important buyer. According to the data, China’s import (33,587 tons) in June has constituted more than one half of Ecuador’s total export (56,231 tons).

China’s white shrimp imports from Ecuador have been rising in recent years. In 2017, the value was only $105 million USD, while the number jumped to $615 million USD in 2018. From January to June, the value has already ballooned by 258% compared with the same period last year to reach $789,092,756 USD The total is expected to exceed $1.4 billion USD this year.

Undeniably stricter supervision of Chinese customs has also brought an obvious increase in the official data of the country’s imports. Apart from that, there are also some other factors that contribute to such increases, like lowering tariffs on commodities from Ecuador. Such a reduction is a win-win decision, beneficial to both this oriental buyer and the overseas seller.