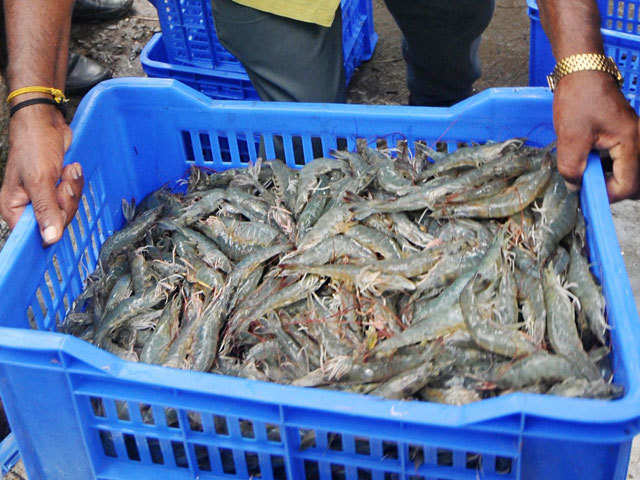 Seafood exports from India to China have grown by 42% in the past year, with growth particularly strong in shrimp, reports The Economic Times.

As a result, total seafood export values to China over the first 11 months of the year reportedly reached $1 billion for the very first time, according to data from India’s Marine Products Export Development Authority (MPEDA). Over the same span in the previous year, this figure came to just $700 million.

Although China remains the region’s largest shrimp producer — producing an estimated 1 million metric tons annually — there is a growing deficit between its own domestic supply and its rising demand, which is directly profiting other exporting nations such as India and, chiefly, Ecuador.

China’s stricter monitoring of illegal seafood border trade via Vietnam has also contributed to its increased need for imports from other countries.

MPEDA hopes that the growing Chinese trade will also help to reduce India’s dependency on the US for its shrimp trade; currently this accounts for 33% of all India’s seafood exports by value, while China is just 15%.

However, in terms of export growth, China’s rise of 42% in 2019 far surpasses that of the US at 13%. Nevertheless, exporters reportedly remain wary of China’s quality controls, which have reportedly tightened noticeably in the past couple of months, according to the Times. 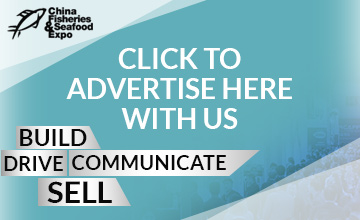