China Imports More Seafood Now, Though Some Exotic Ones Still Face Uncertainties There 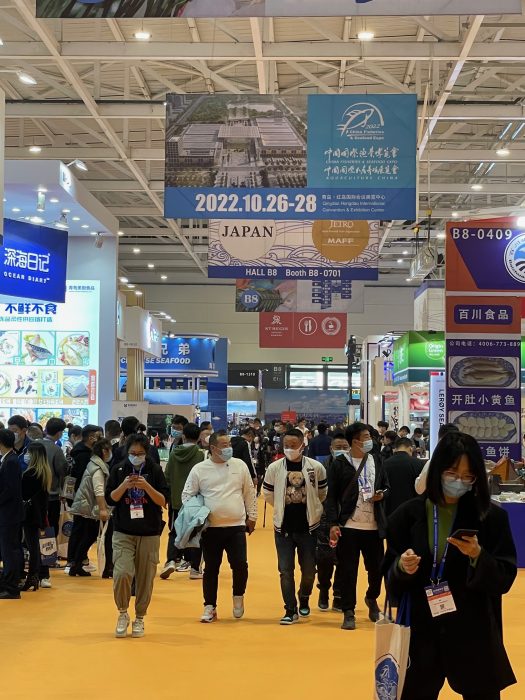 China’s seafood import value has increased by 37.05% to US$5.393 billion from this January to April compared with the same period last year. Meanwhile, its volume has raised by 26.85% to about 1.268 million tons, according to statistics from Chinese customs. Though the import has grown at a slower rate this April, the numbers are still impressive. The value has gone up by 11.01% to US$1.267 billion, while the volume by 3.02% to 0.331 million tons.

This May has witnessed a more outstanding increase in the country’s seafood imports. Statistics show that the volume has risen by 23.3% to 0.38 million tons, and the value by 37% to US$1.514 billion. Ecuador is said to be one main seafood supplier to China, and it is the largest one from this January to April. China’s import from Ecuador has ballooned by 69.43% to US$1.009 billion during this period.

Vietnam is the 3rd largest exporter within the first four months, but its main export basa has encountered challenges in the neighboring market this June, said a report from qq.com. The fish has been in shortage by this May, and the market has been a seller’s one. Due to high profits lasting five months long, importers have placed great number of orders, while it has taken longer for these basa to arrive than before with Dongxing port still closed.

Owing to longer customs clearance, large quantities flood into the market around the same time, and then gradually it is to change to a buyer’s one. Importers along with distributors will cut prices in order to sell more. There have been some signs already. Many basa fillet importers, for example, can barely cover costs now, and some suffer losses if selling in a rush.