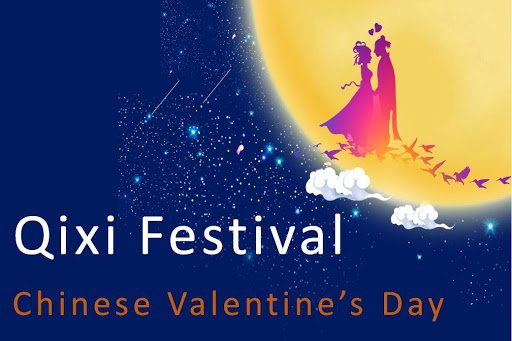 Canada’s Nova Scotia province has inked a cooperation agreement with one Chinese e-commerce company Fishforever, and they have launched a two-month-long Canadian lobster festival from May to June on the virtual Tiktok platform. Live streaming is one key part of their marketing campaign, and great importance has been attached to the sales on the Dragon Boat Festival and that of another Chinese online shopping carnival on June 18, according to ifeng.com.

But even before these festivals, the sales have been impressive thanks to a recently invented Chinese Valentines’ Day on May 20 due to the numbers’ pronunciation similar to that of “I love you.” On that day, the number of viewers on Tiktok has exceeded 3 million, while that of orders has been over 0.1 million. Over 24 thousand lobsters have been sold out, and the revenue is higher than 10 million yuan.

Apart from Canadian lobsters, Fishforever has also promoted other imported seafood that day, and their performance has been eye-catching. For example, 45-thousand-jin (1 jin=0.5 kilo) white shrimp from Ecuador have been sold out, and the sales of northern shrimp has reached 2 thousand jin. Moreover, 1.2 thousand shameface crabs from Ireland have been bought along with 0.4 thousand frozen king crabs from Chile.

The Chinese company said this is the first time that the Canadian province has chosen to work with a foreign company and host such a virtual shopping festival. It outruns other candidates with the advantages in supply chain, that of low tariffs as well as its own cargo aircraft able to carry 100-ton lobsters. In the future, it aims to expand the scope of imports as well as list of suppliers.